I said Yes… but it was a mistake 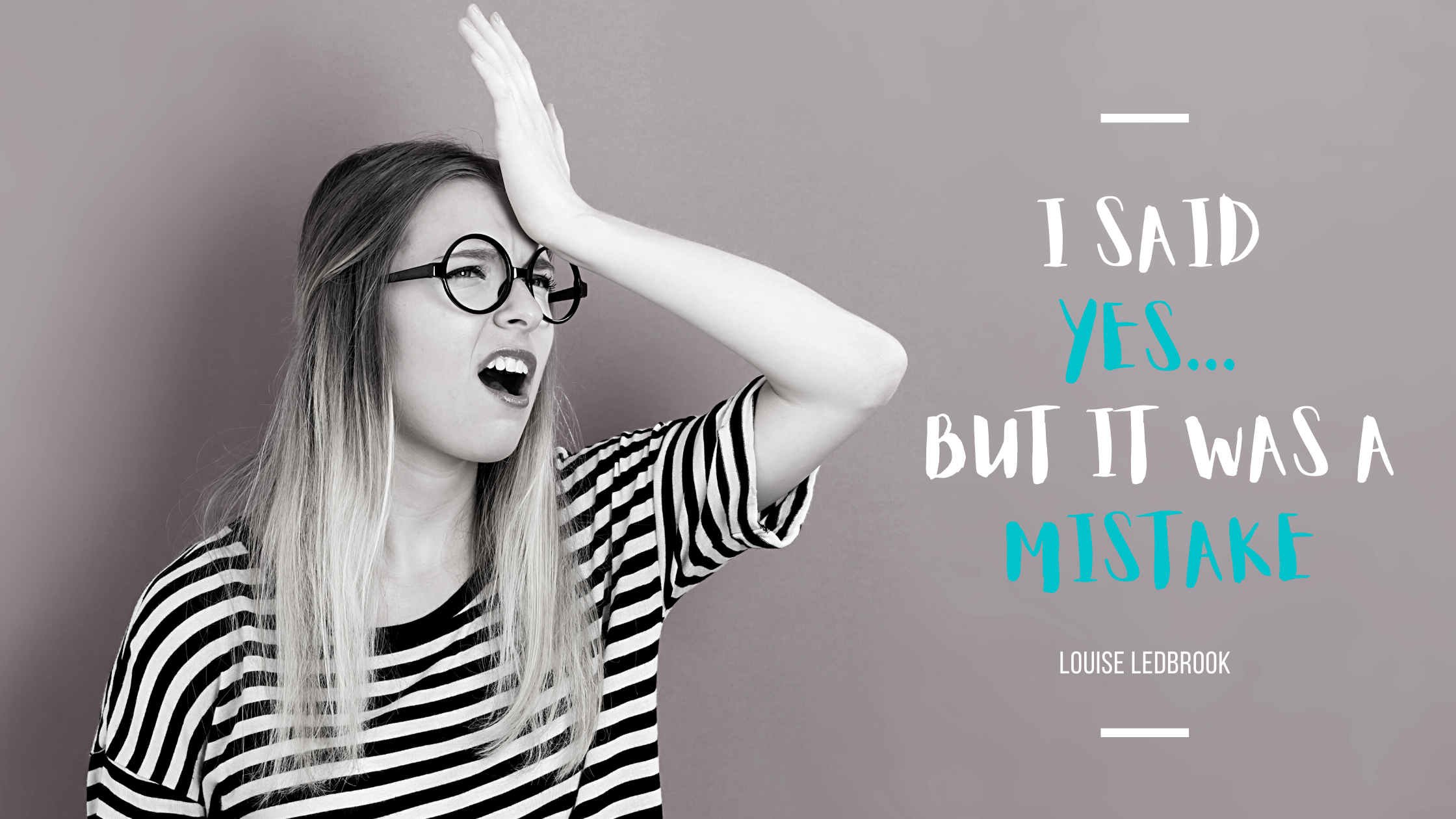 I wanted to share with you my story of what happened when I said yes… and shouldn’t have.

Now we’re all guilty of this.

We are all guilty of saying yes to things that we shouldn’t have.

That we feel obligated or we feel pressured to take on, for whatever reason.

Things that not only should not be our responsibility, but that we honestly don’t have the mental or physical capacity to take on.

But we say yes, anyway.

And last week, I actually had not one, but two incidents in one week, where I completely stuffed up because I had said yes to taking responsibility for doing things I just didn’t have the time for.

So they were not on the top of my ToDo list. They were in fact, not even at the bottom of my list. Because I forgot to even put them on my list!

Because in the moment I just said yes, because I felt obligated because no one else was putting their hand up or I felt like I could probably do it because I had the skill.

BUT I didn’t have the capacity!

I didn’t have the passion or desire to do it.

And that’s why it didn’t even make it onto any of my lists or plans.

And as a result… I missed two due dates last week.

Because I didn’t even know what the due dates were.

Because I hadn’t even checked.

Because I hadn’t made it a priority.

I had said yes to doing these things without having all the information and without making it a priority.

I ended up impacting multiple people, because I missed these dates.

Because I broke one of my most important rules.

I tell people all the time…

Don’t say yes to things that aren’t on the path to your goals.

Don’t say yes to the things that aren’t your passion and your purpose.

Don’t say yes to things that aren’t going to help you reach your personal goals.

And I know that may sound selfish.

But the reason is because if you say yes to things that aren’t on your path to your personal passion, purpose and goals, then you won’t give them the priority that they need and you’ll end up like me, accidentally letting people down or letting yourself down.

Worse, you’ll of course then beat yourself up over it.

The truth is we have a capacity and all the best of intentions can not change that.

So what do we do about all of this?

Firstly, if you do say yes, (when you shouldn’t have) make sure that you have all the information you need to get the job done and make sure it makes it onto a ToDo list, plan or into your calendar to be done.

If you don’t do this it will be forgotten.

Out of sight, out of mind.

Until one night you wake at 2am realising you forgot something.

Secondly, if you can, when you realise you shouldn’t have said yes, see if someone else is available to do it instead.

The best option. Always be crystal clear on what is important to you and that you are willing to spend your time on.

Soooo you don’t say Yes in the first place.

I let people down. I feel terrible and I can’t take it back.

Be really careful about what you say yes to and try not to beat yourself up for too long when you get it wrong.

Because ultimately, the world still keeps turning and tomorrow’s another day and another  amazing success to have or lesson to learn.

Take heed from my lesson and look after yourself.

I help high performing people like you transform your life and business to achieve next level results. 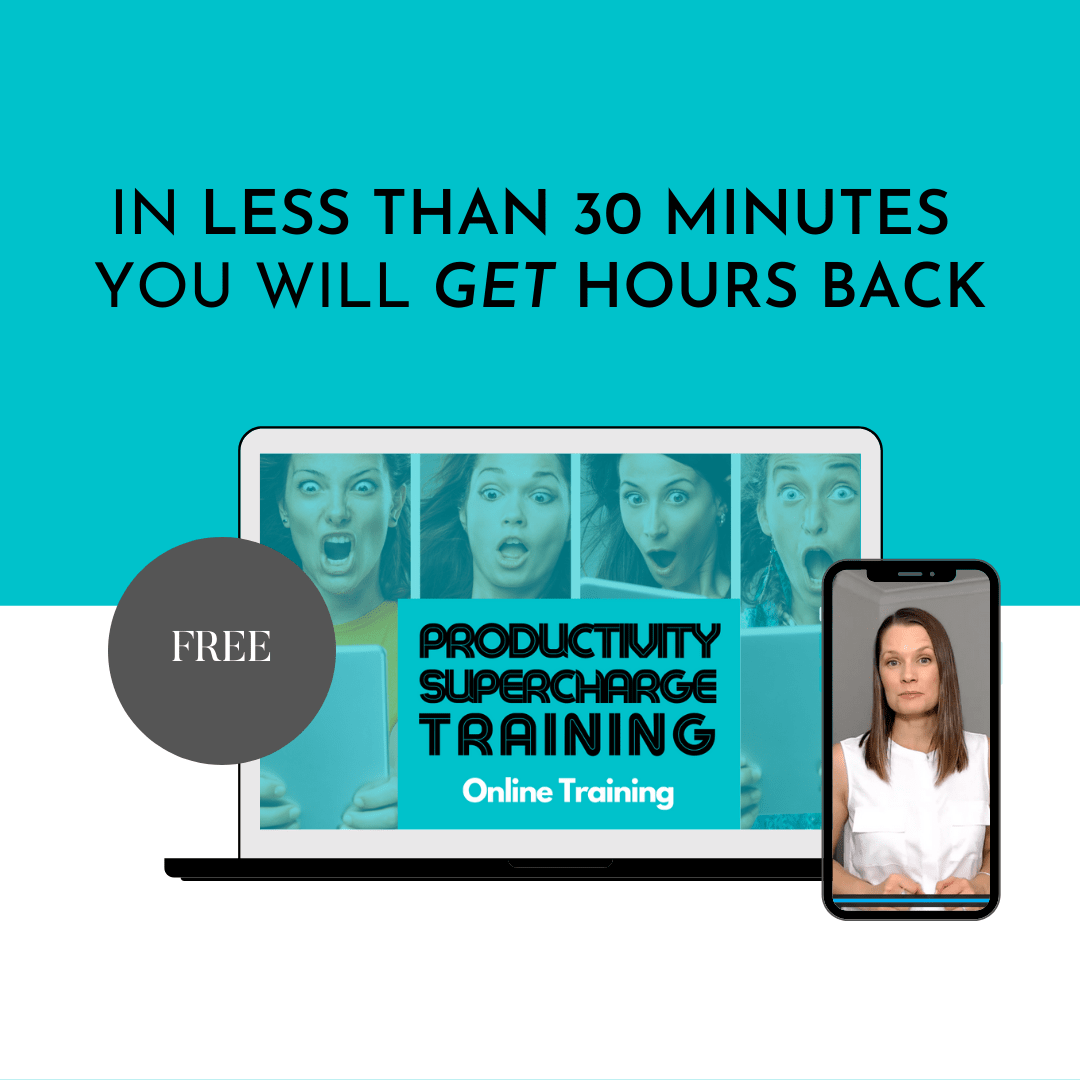 Latest Blog - Do you think this is failing? Read

Start being intentional and choose where you spend

Let’s create the path to your goals together so

Without replanning and reassessing the current sit

I know your curious … Book a FREE 15-minute

Sign up for our 90 Day Planning workshop. Link in

If you don't accept and replan on an ongoing basis

When you set your intentions make sure you've writ

Why is setting Intentions important? You have

Have you ever wondered why you're not hitting your

So this little process can and should be done at a

Let's catch up and remove that burden. 📆 Book

There are some negative effects of abdication in t

Welcome to a New Year! This is the time to set y

Stop feeling guilty about the things that should b

Do you think this is failing?

Are you one of those high performers that also feels like if they try to learn something but don’t master it they are a failure?  I hear different people sprouting the mantra that you can’t Read more…

In my experience, most business owners, entrepreneurs and executives are quite visionary.   They love the big picture.   They’re all full of ideas.   But… we all know that it’s all the little tasks under those big Read more…

So we all know and have heard that all the successful people set themselves goals.  But do you really think about how it all works?   Why do we set goals?  How do we make sure Read more…